4 Questions to Ask When Debating Inequality

The change in the presidency is not going to reduce the amount of time and energy people will be spending debating the question of rising inequality. In fact, I would expect to see such debates become even more frequent and more intense.

I have written a number of articles, and given many talks, on the issues surrounding the claim that inequality is getting worse. Those contain a whole variety of data (most of which can be found in this piece and this one) suggesting that most of the claims about rising income inequality are wrong, overstated, or ignore other evidence.

However, what I want to do in this piece is focus more on the questions that need to be asked in such debates. Specifically, I want to raise four questions that should be at the center of discussions of inequality.

Question One: Are we talking about inequality or poverty?

One can have high wealth, but low income and vice versa.

So often these two issues get confused in discussions about inequality. Those concerned about inequality frequently start talking about how bad things are for the poor. One explanation for this is that they are assuming that rising inequality must mean that the rich are getting richer and the poor are getting poorer. More specifically, some seem to think the poor are poorer because the rich are richer. That is, they assume that economies are zero-sum so that if some are richer, those riches must have come from the poor.

So clear the ground up front. Make sure everyone is talking about the same thing. Because if we’re talking about poverty, the evidence is overwhelming that both globally and in the US, absolute poverty has been dramatically reduced in the last 25 years or so.

Question Two: Are we talking about income, wealth, or consumption inequality?

Those concerned about inequality often slide between income and wealth in these discussions. Even this well-known viral video does so. It starts by presenting data on wealth, but at several places along the way, including one extended discussion of a graphic, it refers to people’s salaries. That’s income, not wealth. 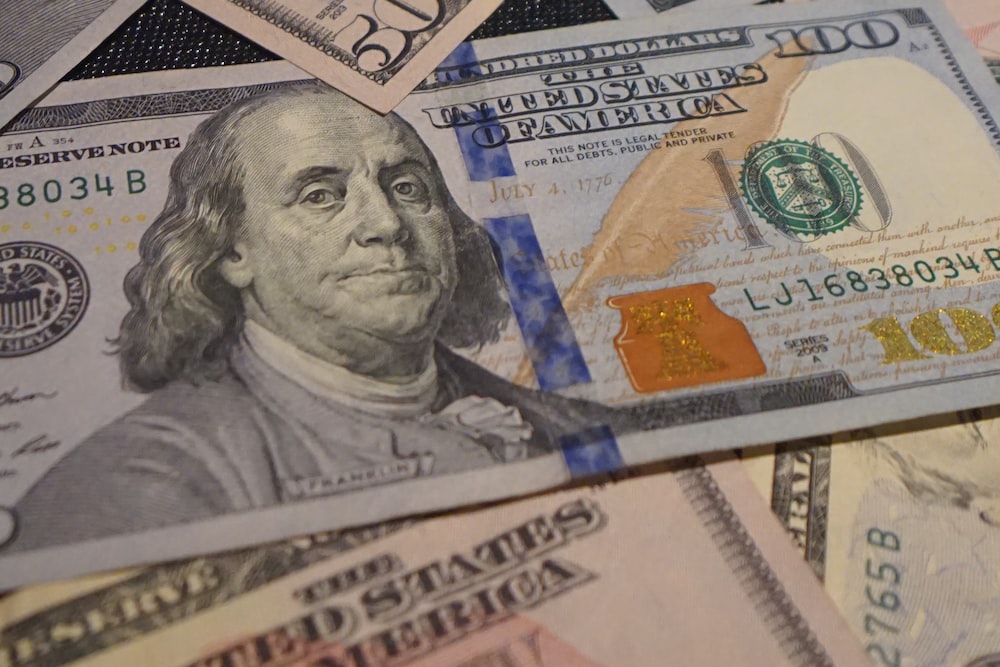 Wealth refers to the sum of our assets minus liabilities. It’s a stock. Income is a net change in our wealth in a particular period, such as when we get paid. It’s a flow. One can have high wealth, but low income, such as an older person living off savings but with a fully paid-for home. Conversely, one can have high income and low financial wealth if one has a large salary but spends it all immediately on consumption goods. The data and other issues are different depending on whether we’re talking about wealth or income. Be clear which it is.

Consumption inequality is yet a third possibility. Here we are talking about the differences between what the rich and the poor can consume. The available evidence suggests consumption inequality is much lower than income or wealth inequality, especially in the US. The homes of the American poor have most of the same things in them as do those of the rich, even if their quality is lower. And the gap between rich and poor on such measures has narrowed in the last several decades. Since it is what we can consume that ultimately matters, this is a question worth clarifying.

Question Three: What about income mobility?

Those concerned about inequality often argue as if the rich who are getting richer and the poor who are getting poorer are the same people year to year. They see the claims that the top 20 percent of income earners have a greater share of national income than 30 years ago and that the bottom 20 percent have less, and they seem to think that means those who were rich are richer and those who were poor are poorer.

The source of the problem is the redistributive state, which would get more powerful if those concerned about inequality got their policies passed.

But this ignores the question of income mobility. Those static comparisons of two years decades apart are static portrayals of a dynamic process. What those comparisons actually say is that “those who were rich in year x got y% of national income and the different set of people who were rich in year x + 25 got z% of national income.” In other words, which households and people comprise “the rich” changes year to year, as is also true of those in bottom 20 percent. 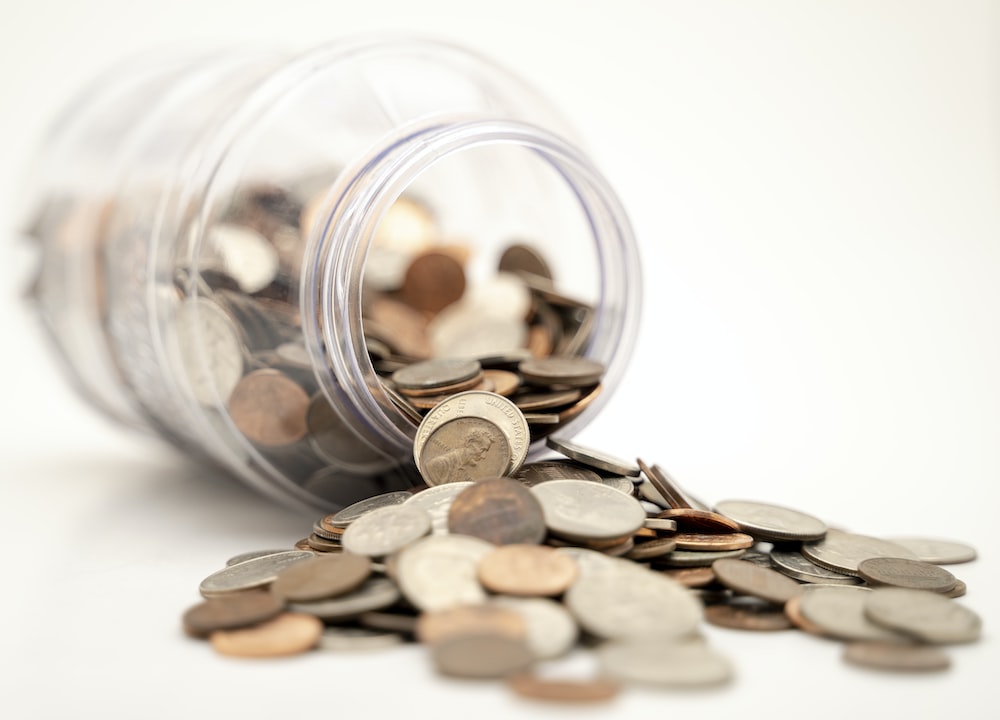 There is a large and contentious debate among economists about exactly how easy it is for people who are poor in one year to have higher incomes in later years. What is clear, however, is that such income mobility exists.

Question Four: What exactly are the problems caused by inequality?

If you’ve clarified what everyone thinks about the first three questions, it’s worth asking exactly something like: if poverty is falling, and poor people have a decent chance to get out of poverty, what specifically is wrong with (rising) inequality?

In my experience, one common answer to this question is that even if the poor are getting richer, the even greater increase in the wealth of the rich gives them unfair access to the political process. The super-rich will turn their economic power into political power, often in ways that will redistribute resources to themselves and their friends.

That, of course, is a legitimate concern, but notice that the conversation has subtly shifted from inequality per se to the problems of cronyism and a state with enough power to engage in such redistributions. There are plenty of ways to attack cronyism and to reduce the ability of the rich to turn wealth into political power that are not about forcible redistribution away from the rich or other policy questions that arise from inequality. 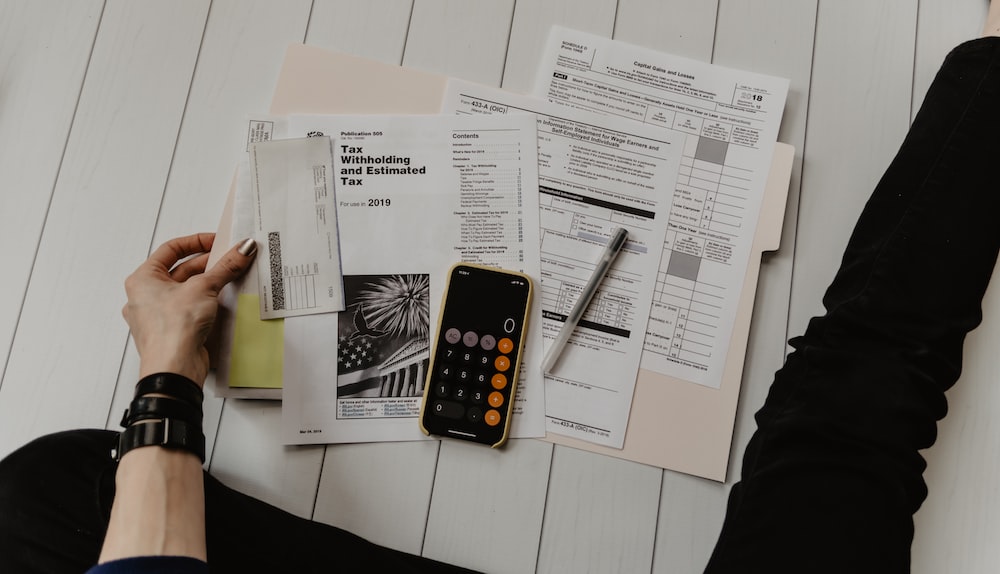 Finally, even those who are skeptical of the arguments made by those concerned by inequality can agree that there has been some redistribution of wealth from poor to rich in the last few decades, thanks mostly to government policies that do favor the rich over the poor. I include everything from monetary policy and financial regulation that has punished small savers and banks, to occupational licensure and minimum wage laws that have made it hard for the poor to get work, to regulations and bans on Uber, Lyft, AirBnB, and the rest of the so-called “sharing economy.”

These policies are problematic precisely because they increase both inequality and poverty. A far more interesting discussion of inequality would include the role played by such public policies in creating what we might call “negative-sum” increases in inequality compared to the “positive-sum” increases that characterize much of the last few decades.

Again, readers interested in the data should consult the two papers linked at the very start. But even without the data, these are four questions worth asking in conversation about inequality if you really want to get to the heart of what’s really at stake and persuade those concerned about rising inequality to see the issue in a different light.

The post was originally contributed by Professor Steven Horwitz on FEE, and is republished under the Creative Commons licence.

Steven Horwitz is the Distinguished Professor of Free Enterprise in the Department of Economics at Ball State University, where he also is Director of the Institute for the Study of Political Economy. He is the author of Austrian Economics: An Introduction.