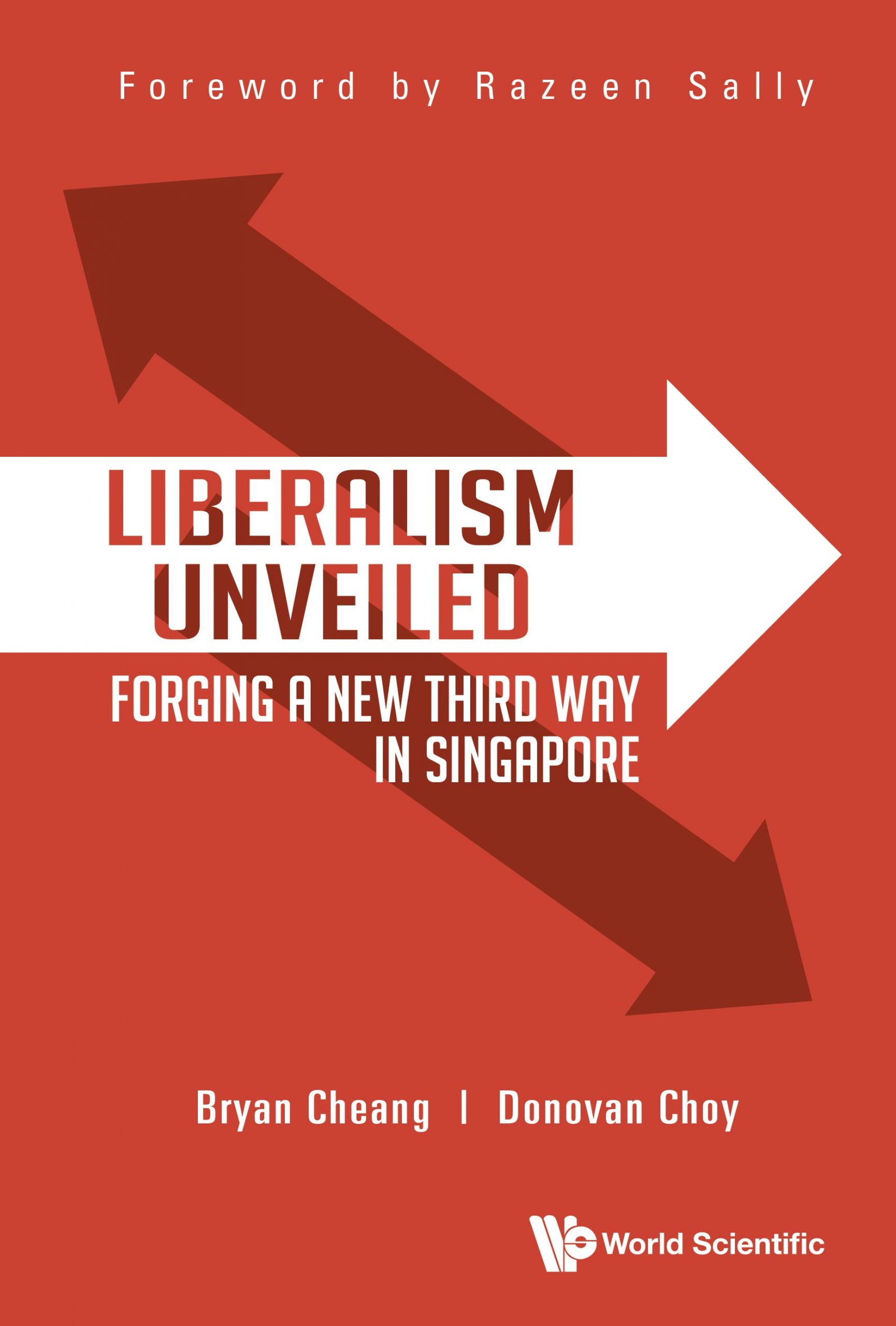 Since 1965, Singapore's politics has been dominated by the People's Action Party. Under its signature style of technocratic elitism, Singapore was propelled to the dizzying heights of first-world prosperity. This approach has come under increasing scrutiny in recent years by a new generation of left-leaning progressive scholars and activists condemning the excesses of "neoliberalism" in Singapore. The PAP's mode of governance that prioritizes economic growth is criticised by these scholars in favour of a European-style welfare state and higher state intervention for egalitarian reasons.

"Cheang and Choy have produced a brilliant and useful book. They describe how Singapore's path forward is contested between 'conservatives', who support continued state power over society, and 'democratic socialists', who seek state control over the economy. Instead, they chart a 'classical liberal' course for Singapore, emphasizing freedom, economic and social. They show how and why this improves the human condition. Importantly, they also show liberalism is not a 'western' concept, but a universal one that recognizes the dignity of all individuals to make their own choices. This book should have a huge impact on the thinking of Singapore's future!"

This is a work in political economy, bringing the insights of Austrian economics, public choice theory and the Bloomington school of political economy into the field of public administration. The authors show how polycentric social orders, that envisioned by the late Elinor Ostrom, the first female winner of the Nobel…

Mark Pennington, the Head of Political Economy at King’s College London, presents a new paradigm for comparing political and market processes. The framework of robust political economy argues that institutions should cope with the inevitable limitations of human nature: that of limited knowledge and limited benevolence. He shows how market…

Libertarianism: What Everyone Needs to Know (2012)

This is an excellent primer written by a leading political philosopher, Jason Brennan. Here he explains the principles of a market-based society ordered by the rule of law and equal rights for all. He also makes important clarifications on a range of policy challenges.