Why Do So Many Intellectuals Oppose Capitalism?

Following the valuable advice of co-blogger David Henderson, I’ve gotten my hands on Milton Friedman on Freedom, a new collection edited by the Hoover Institution. The book will surprise all of us who never properly appreciated the insights and wisdom of Friedman’s political thinking. His own peculiar blend of classical liberalism comes out all the more as subtle and relevant. 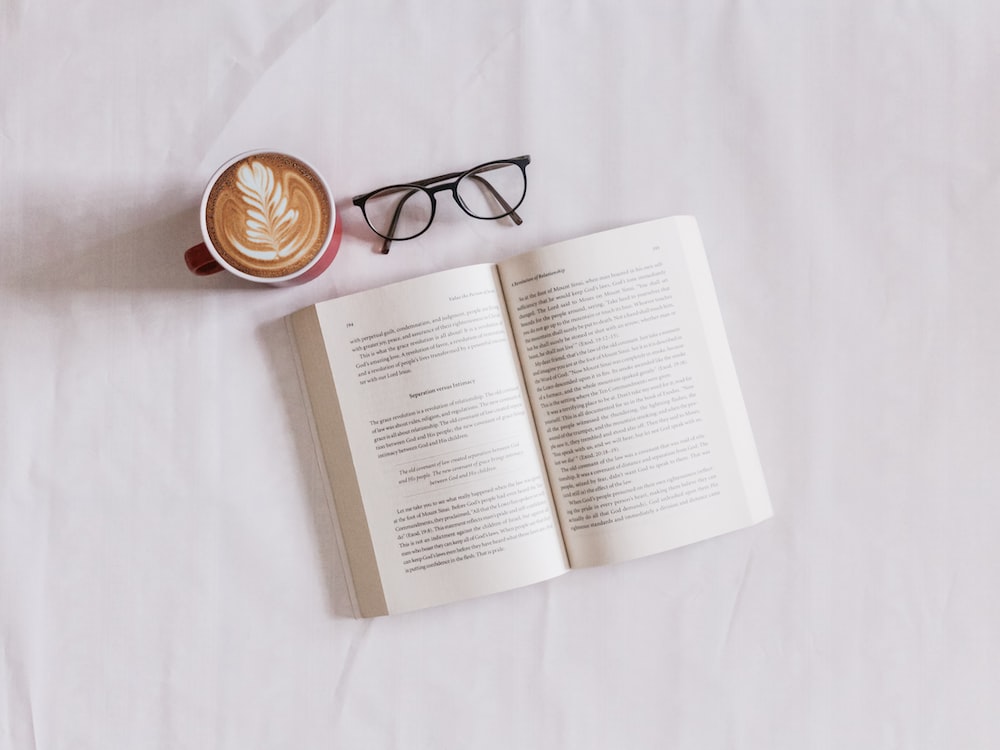 Among the several chapters, I did particularly enjoy a 1974 interview with Reason magazine. Friedman was then interviewed by the editorial trio (Tibor Machan, Joe Cobb, Ralph Raico), who were challenging him from what they considered a more consistent libertarian position.

The interview is rich and interesting in many ways. Friedman defends a negative income tax and school vouchers as “devices for enabling the free market to play a larger role.” He admits that the work of E.G. West made him revisit his own rationale for compulsory education (but not to abandon vouchers as a practical policy proposal), and he discusses inflation and the gold standard.

Friedman also speaks on a matter which has likewise been pondered by many of his contemporaries: why intellectuals oppose capitalism.

To these questions, some have replied that the main reason is resentment (intellectuals expect more recognition from the market society than they actually get); some have pointed out that self-interest drives the phenomenon (intellectuals preach government controls and regulation because they’ll be the controllers and regulators); some have taken the charitable view that intellectuals do not understand what the market really is about (as they cherish “projects” and the market is instead an unplanned order).

Friedman rejects the resentment view and proposes a version of the self-interest thesis by looking at the demand-side, so to speak. And it shows – behind the veil of his civility – very little consideration for the tastes of his fellow intellectuals for complex arguments, which seems to me quite a criticism. 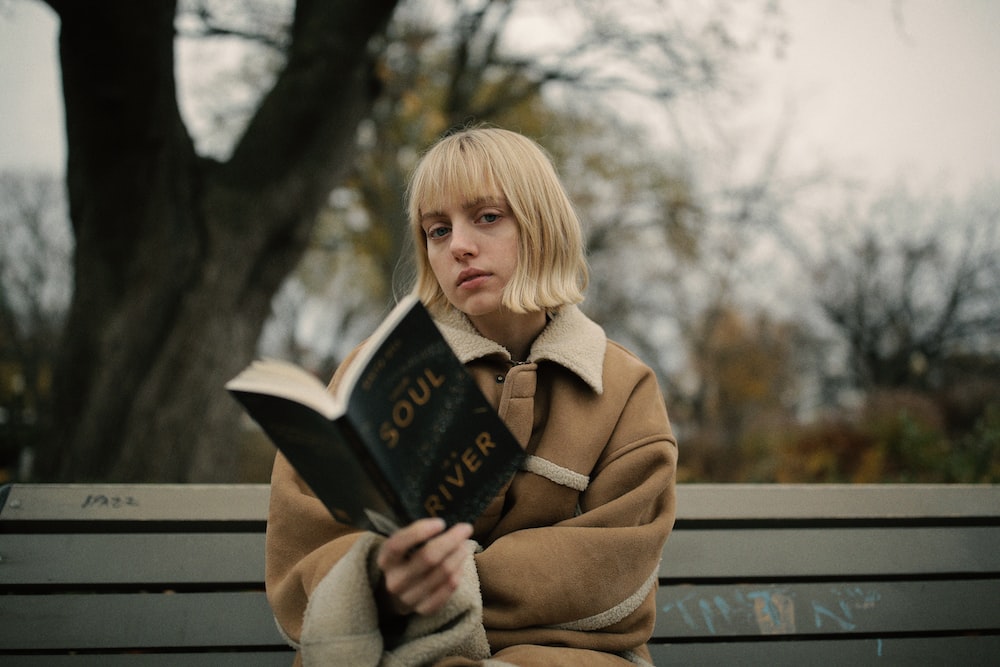 REASON: Perhaps we can go back to your comment about intellectuals. What do you think of the thesis put forth by von Mises and Schoeck, that envy motivates many contemporary intellectuals’ opposition to the free market?

FRIEDMAN: Well, I don’t think we’ll get very far by interpreting the intellectuals’ motivation. Their critical attitudes might be attributed to personal resentment and envy but I would say that a more fruitful direction, or a more fundamental one, is that intellectuals are people with something to sell. So the question becomes, what is there a better market for? I think a major reason why intellectuals tend to move towards collectivism is that the collectivist answer is a simple one. If there’s something wrong pass a law and do something about it. If there’s something wrong it’s because of some no-good bum, some devil, evil and wicked – that’s a very simple story to tell. You don’t have to be very smart to write it and you don’t have to be very smart to accept it. On the other hand, the individualistic or libertarian argument is a sophisticated and subtle one. If there’s something wrong with society, if there’s a real social evil, maybe you will make better progress by letting people voluntarily try to eliminate the evil. Therefore, I think, there is in advance a tendency for intellectuals to be attracted to sell the collectivist idea.

REASON: It’s paradoxical but people might then say that you are attributing to the collectivist intellectual a better feeling for the market.

FRIEDMAN: Of course. But while there’s a bigger market for Fords than there is for American Motors products, there is a market for the American Motors products. In the same way, there’s a bigger market for collectivist ideology than there is for individualist ideology. The thing that really baffles me is that the fraction of intellectuals who are collectivists is, I think, even larger than would be justified by the market.

The post was originally contributed by Alberto Mingardi on FEE, and is republished under the Creative Commons licence.